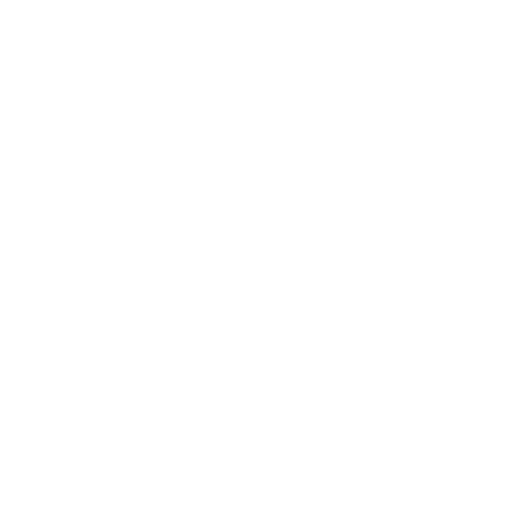 Scenario Performance is an extra-curricular, story-telling competition in which students develop and submit short videos of themselves orating a story.  Students compete individually, telling creative and entertaining, short, futuristic stories related to one of five FPSP topics for the year.

Scenario Performance can be used as a stand‐alone activity by an FPSP coach, a drama/debate teacher, a parent, or any instructor with students interested in narrative creation.

Scenario Performance is ideally suited to students who prefer oral communication to showcase their creativity, and may complement participation in Global Issues Problem Solving and Community Problem Solving.