Keith Frampton, former head of the Burwood Teacher’s College in Australia, began Future Problem Solving Program Australia in 1988 and became the first National Director in 1989. From 1990 to 1993, he mentored the New Zealand programme until it became a new Affiliate. Upon retirement from the Burwood Teacher’s College, FPS remained his professional interest. In honour of his dedication in establishing Future Problem Solving within Australia and mentoring New Zealand.  Following is the story of Keith’s involvement with the program.

During the late eighties, Keith Frampton took sabbatical leave from Victoria College (Deakin University) during which he spent some time in the USA.  Whilst there, Keith investigated various educational programs for children with above average abilities.  On of the programs which impressed him greatly was ‘Future Problem Solving ‘, so much so that he requested permission from the international Future Problem Solving Authorities to set up a program in Australia.

Keith, having been granted permission, enthusiastically set up the program initially in Victoria and, due to his dedication to the principles of the program of Future Problem Solving, it soon spread throughout the whole Commonwealth of Australia and eventually to New Zealand as well.

He devoted at least four days a week for most of the year as well as lots of time at home in the planning, organising and the running of the FPS Program.  Without his diligent, unswerving commitment to FPS it would certainly not have reached its present level of success with thousands of students, from all states of Australia now involved.

In essence, Keith was FPS and FPS was Keith.  No matter where or when he was, he would be discussing some new component or a new approach to the program and encouraging others to become involved.

Keith’s enthusiasm spilled over to those who worked closely with him.  His passion was also very evident in the many promotional trips within Victoria and also interstate which he undertook in order to spread the principles of FPS far and wide.

Sadly, Keith passed away in 1995 and, the FPS Australian program has lost its originator, its enthusiastic promotor, its diligent planner and organiser. The FPS management team, the coaches, the evaluators, together with his team of occasional helpers, and the student participants all missed Keith’s personal touch in their links with the program. They were all privileged to have shared in the growth of FPS with him.  As a result of him efforts FPS was solidly established in Australia and positioned to proceed and grow to greater heights in the future.

Keith is remembered by so many people in so many different ways for the wealth he gave in so diligently working for FPS. 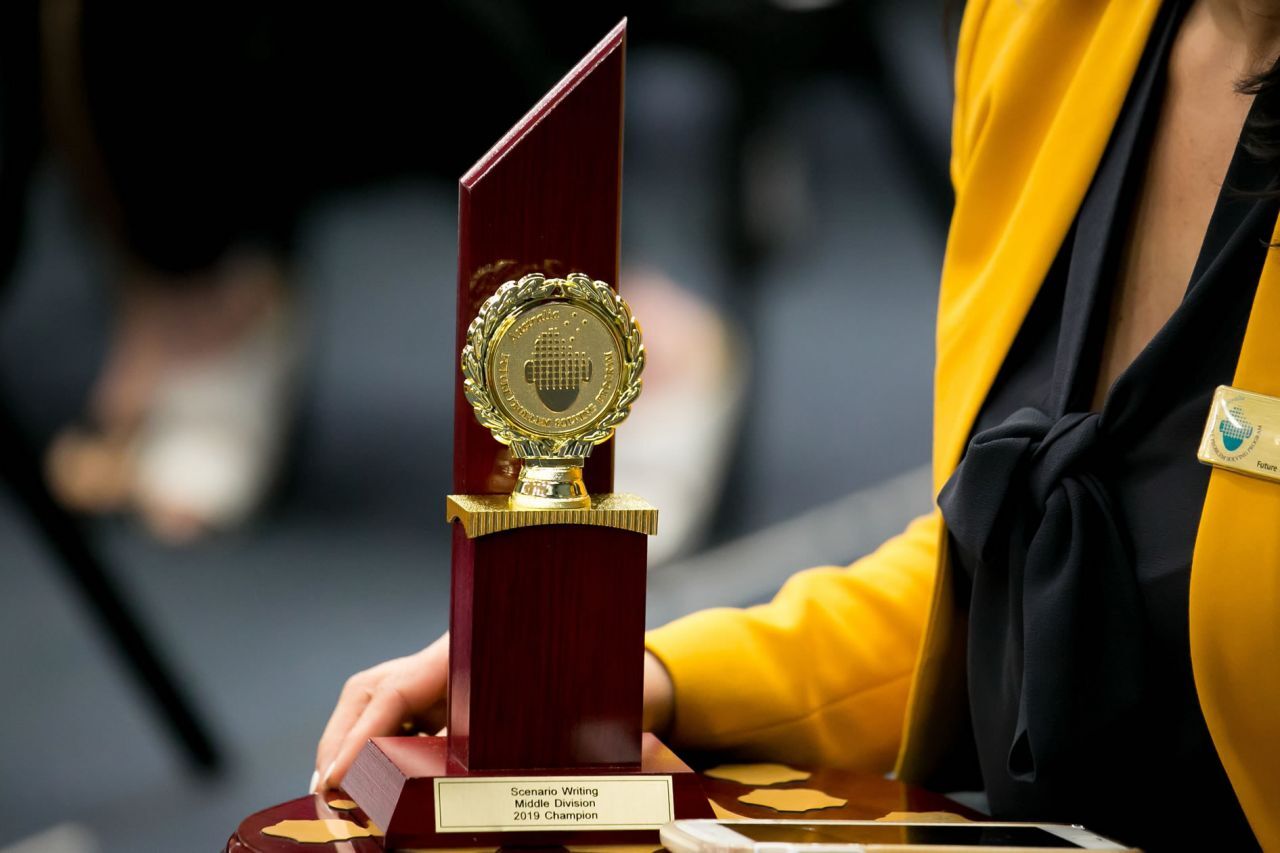 FPS acknowledges the Aboriginal and Torres Strait Islander peoples as traditional custodians of the lands where we live, learn and work. We pay respect to Elders past, present and emerging.